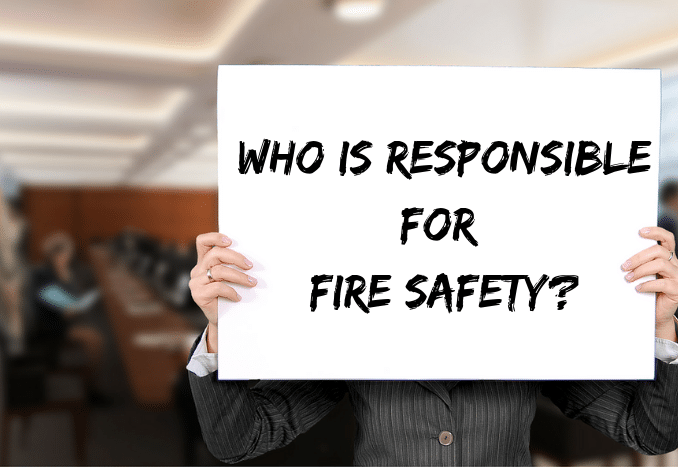 The Regulatory Reform (Fire Safety) Order 2005 requires that the responsible/ appropriate person (the person having control of the building, or a degree of control) takes reasonable steps to reduce the risk from fire and makes sure people can safely escape if a fire occurs. This includes all people that might visit the premises.

What is the appropriate/ responsible person

The Fire Safety Order states that the appropriate person can be anyone who has a degree of control over certain areas within the premises. This could the owner, employer, landlord, manager, occupier or anyone with full access to the premises such as the facilities manager. The appropriate person should have extensive knowledge of the premises and procedures. Their role is to minimise the effects and possibility of a fire occurring by ensuring fire precautions are taken.

How can MCL Fire help?

So, how can we help?

That’s easy, with over 40 years of experience we have developed a deep understanding of the regulations and requirements stated by the Fire Safety Order 2005. We will ensure that your organisation is legally compliant with our extensive fire awareness training courses as well as identifying and minimising any fire hazards with our fire risk assessments.

Our courses range from:

The basic but essential fire safety awareness course,  Suitable for all employees no matter the level within the organisation. This course is excellent for organisations and responsible persons who want to ensure that all employees are equipped with the knowledge to identify risks and prevent fires.

Fire warden training course, Perfect for organizations that want to equip their fire wardens with the necessary knowledge to meet the requirements of their role. As fire wardens are picked and work alongside the responsible person it’s beneficial that both participate as it will give them a better understanding of how both their roles correlate.

GET IN TOUCH FOR MORE INFORMATION, BOOK A TRAINING COURSE OR SCHEDULE A FIRE RISK ASSESSMENT

Maintain a record or logbook of all the fire safety equipment and procedures. Record all faults, maintenance or tests carried out. This record should be readily available and up to date.

Assigning a fire warden, The appropriate person is liable for assigning someone who is reliable and trustworthy to help conduct fire safety procedures.

During an evacuation, the responsible person and fire wardens are responsible for a safe and effective evacuation procedure. This involves ensuring people make their way to the assembly point in a timely and safe manner, assisting with people who have disabilities and ensuring no one is left inside.

After making procedures it is vital that they are revised by everyone within the organisation. For example, it is good practice to conduct at least 2 fire evacuation drills a year.

If a fault is identified during servicing/ testing the responsible person must arrange maintenance and inform the relevant authorities for example the local fire rescue and their insurance providers.

Consequences of not fulfilling their duties as the responsible person?

If the responsible person is found to not have fulfilled their duties to protect and minimise the risk of fire they can and will be prosecuted. Failure to meet the requirements will often result in insurance refusing to cover damages, heavy fines, and even jail time.

In 2016 a Yorkshire landlord was fined £7,000 for failing to meet their fire and safety requirements. A fire had started in a fuse board in an apartment building. Upon investigation, it was found that the fire detection system was not in working order and it had not been tested, serviced or maintained as it should have. It was also found that the landlord failed to conduct any fire risk assessments with him later admitting that he had not planned or organised his fire safety procedures adequately.